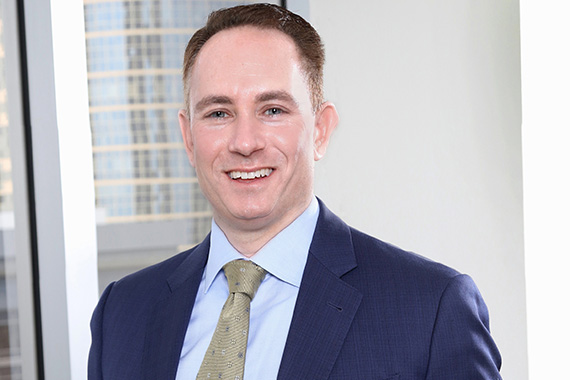 Ethan Cohan’s practice focuses on entertainment transactional law with an emphasis on deal-making and production in the television and new media industries. He represents clients in all aspects of the entertainment business, including producers, showrunners, creators, IP holders, journalists, actors and other on-camera talent in addition to specializing in the representation of production companies – a sector of the industry where prior to joining Del Shaw he spent years overseeing production, legal and business affairs.

Ethan counsels his clients, in both scripted and unscripted, with strategies designed to achieve their career goals. He provides legal protection so they can expand their value and opportunities within the traditional and new media space while maintaining their brand and business integrity. An advocate of open communication, Ethan adapts his transactional capabilities for his clients’ needs which, like all today’s entertainment space, are constantly evolving.

As the previous head of production and business affairs for Gordon Ramsay’s production company One Potato Two Potato, in addition to having held similar roles at other production companies and worked as a producer and executive on several long running television series, Ethan utilizes his keen industry insight and production executive experience to apply forward-thinking initiatives when negotiating and creating deals for clients.

Ethan volunteers for Public Counsel, is a member of the LGBT Bar Association of Los Angeles and supports the Alliance for Children’s Rights.  A New York native, he resides with his family in Los Angeles.   Ethan is admitted to practice in California, New York and New Jersey.