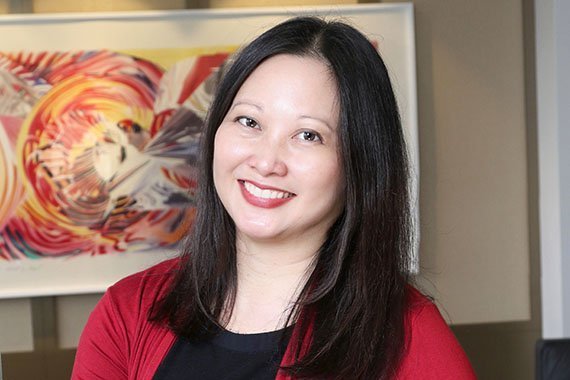 Grace Gambin is a recent addition to the firm and works with actors, writers, directors and producers. With a passion for world travel and experiencing other cultures, she writes a food and travel blog, www.ggfoodie.com. Her adventures help bring a fresh perspective to her work as an entertainment paralegal.

Most recently, she was the Integrated Business Affairs Manager at RPA where she facilitated branded content and media agreements with a plethora of top media companies such as Conde Nast, Universal Pictures/NBCU, ABC, Amazon, Discovery and Thrillist. Prior to RPA she was the Business Affairs Manager at the Engine Group where she negotiated and drafted on-camera and off-camera union and non-union talent agreements in addition to a myriad of other areas including resolving union issues in connection with SAG-AFTRA and the DGA. Grace previously was the Senior Business Affairs Manager at Conill Advertising where she created and issued production/post-production contracts, license and talent agreements. She also has had years of experience at production companies including Twentieth Century Fox Television (Director of TV Business Affairs Administration), New Line Cinema (Contract Administrator, TV Business and Legal Affairs) and Rysher Entertainment (Paralegal Business and Legal Affairs). She started her career at the William Morris Agency as a TV and Motion Picture Business Affairs Assistant.

Grace received her B.A. in Political Science from Loyola Marymount University (and minored in Dance). She completed and received her certification for the the Attorney Assistant Training Program in Litigation at UCLA Extension.

Her hobbies are yoga, Pilates and ballet.