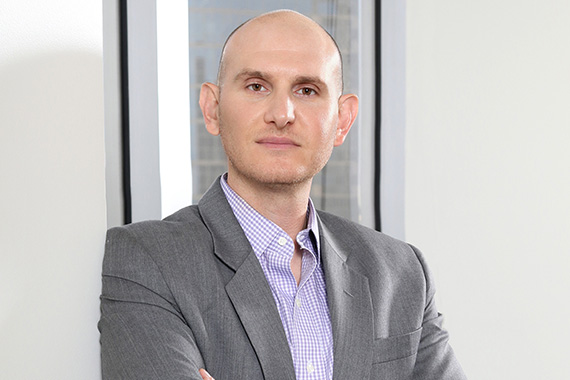 Mitch Federer brings years of experience at top entertainment production companies to Del Shaw. Most recently, he was the Senior Vice President, Business & Legal Affairs at Kinetic Content where he was responsible for all business and legal affairs, human resources and general corporate matters. He was a member of the executive management team responsible for day-to-day operation of the business and its 400 employees. Mitch provided advice and counsel on all corporate business matters including but not limited to corporate governance, corporate real estate, public relations, employee relations, terminations, investigations and general business guidance.

He started his law career as a civil defense litigation attorney at Ramey & DeBlanc, LLP.

An avid sailor, he loves to coach his daughter’s soccer team and softball league.